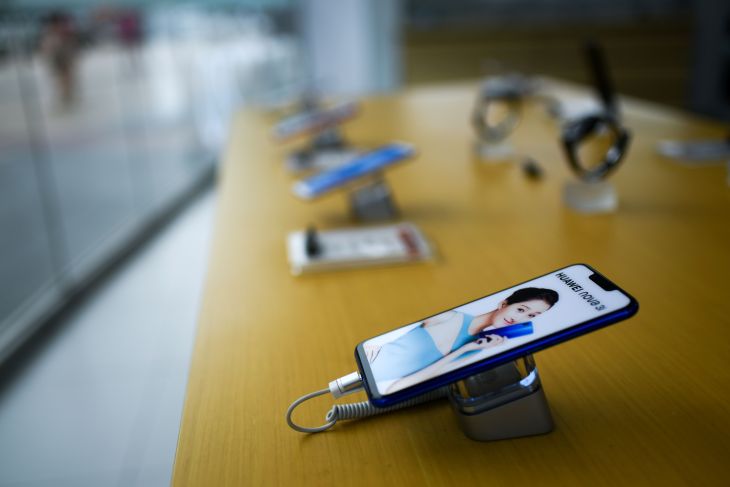 More rough figures from Canalys. After reporting a 13% year-over-year drop for global smartphone shipments, the firm is back with even worse numbers for China. Shipments dropped 18% year-over-year for Q1 in the world’s largest smartphone market. And once again, the COVID-19 pandemic was to blame.

It tracks that China was hard hit for Q1, as it was the first to suffer from the outbreak of the novel coronavirus. The first known case dates back to mid-November, with its eventual spread having a major impact on both local buying habits and the global supply chain, much of which is headquartered in China. The 72.6 million shipments puts the number at its lowest point since 2013.

The figures could have been worse, of course. While an 18% is pretty massive for an industry that had struggled to grow well before the virus emerged, Canalys says the figures were saved from a further skid due to the smartphone’s current status as an “essential product.”

“The smartphone’s status as an ‘essential’ personal item has stopped the market falling further during the pandemic,” Canalys VP Nicole says in a statement. “The Q1 performance was also buoyed by China’s well-established ecommerce channel for smartphone distribution, and the fact that most Chinese businesses were able to resume work rapidly after two weeks of nationwide travel restrictions. Unfortunately, the same conditions do not apply in any other major markets in the world.”

Still, analysts are “cautious” about the market’s ability to rebound in China, let alone the rest of the world, with a number of countries still very much in the throes of the pandemic.

Get The Most Classic Female Wears in Nigeria